Noob VS Pro VS Hacker Bunkers

Are you tired of trying to find the right bunker? You're in luck! The grand builders have designed three levels of underground bunkers for you! Explore these three epic bunkers, from a dirt noob bunker to the unbelievably cool hacker bunker with automatic farms! 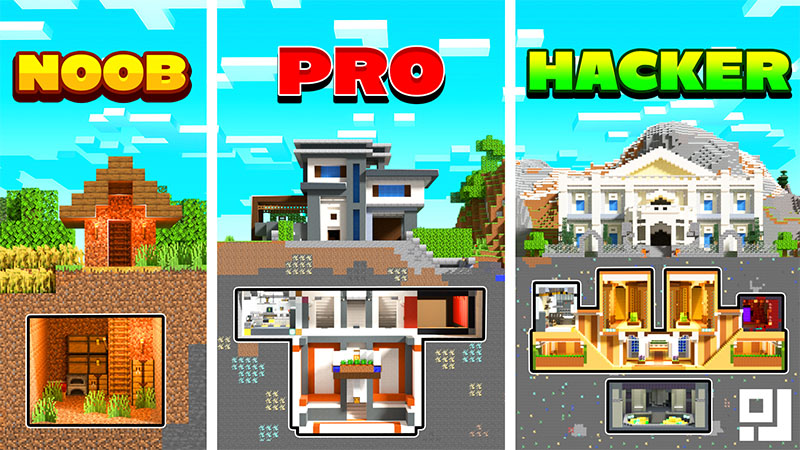 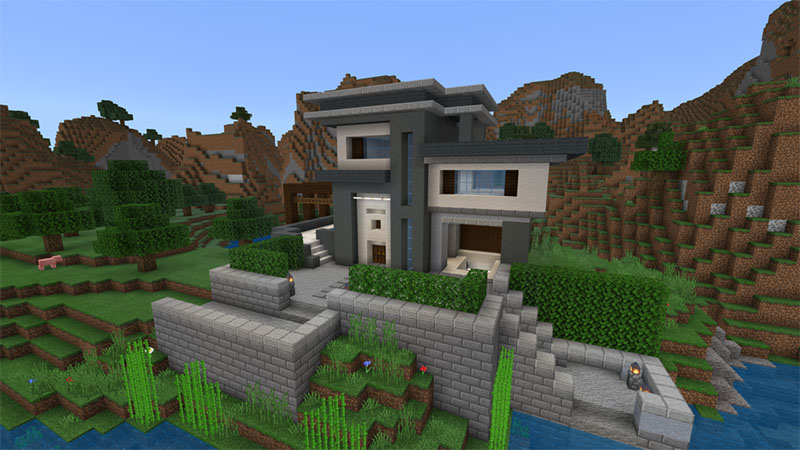 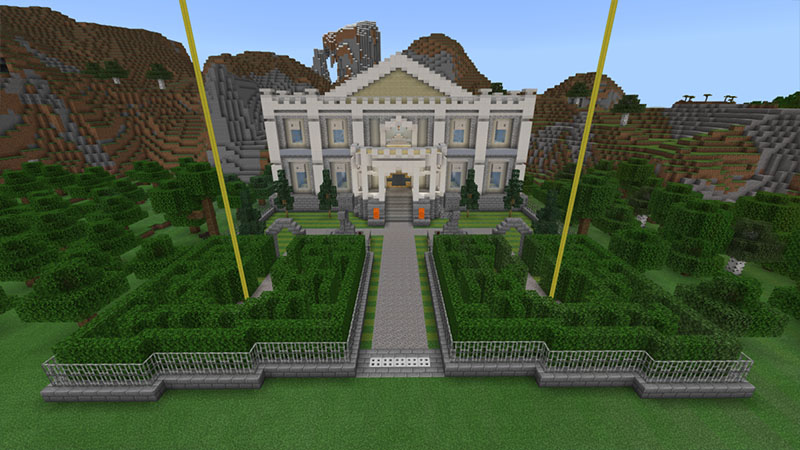 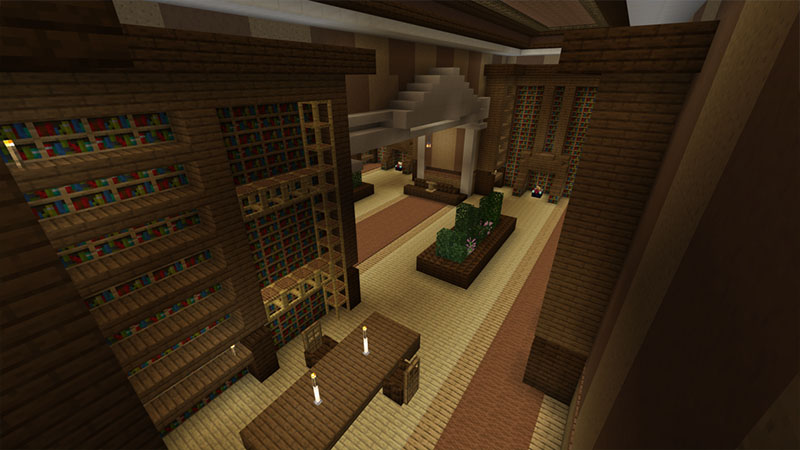 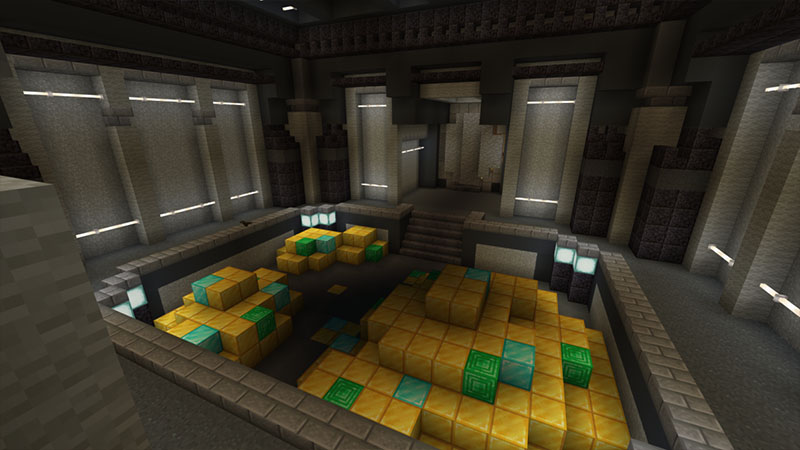 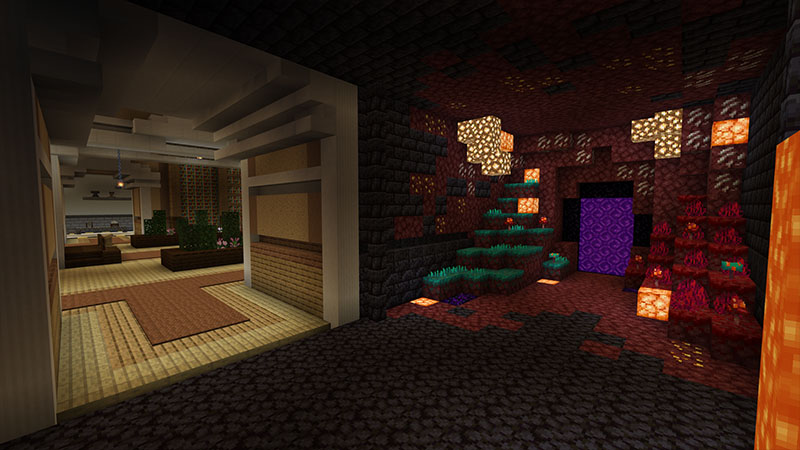 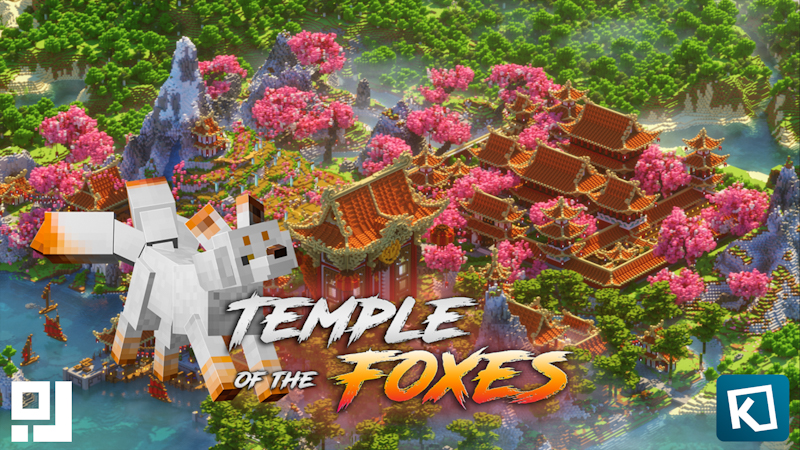 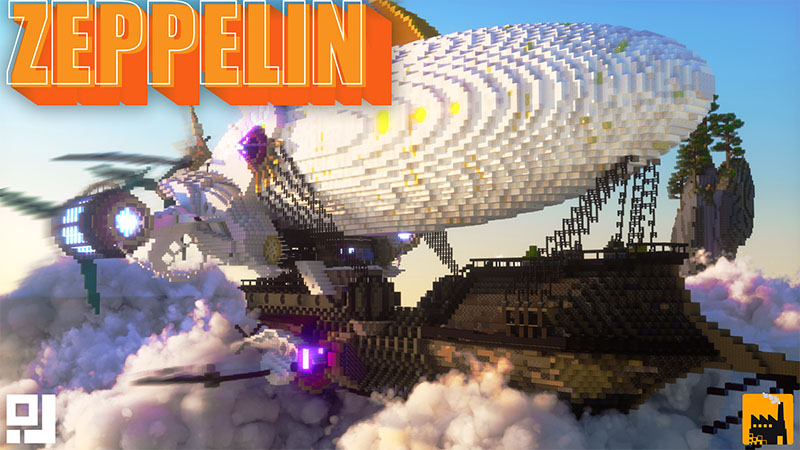 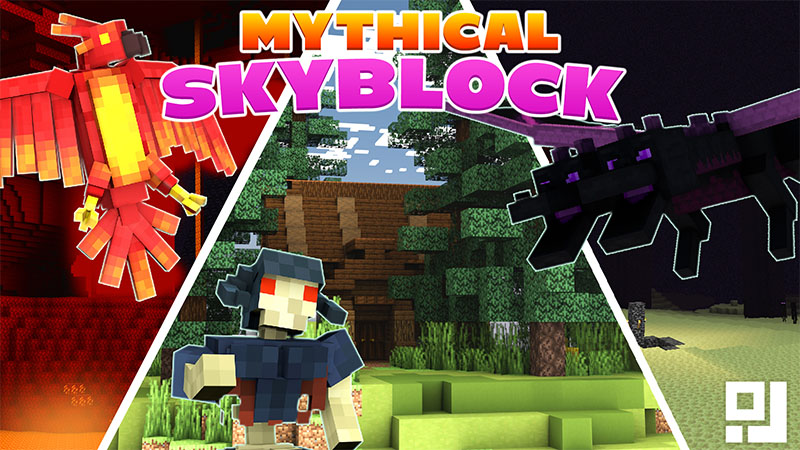 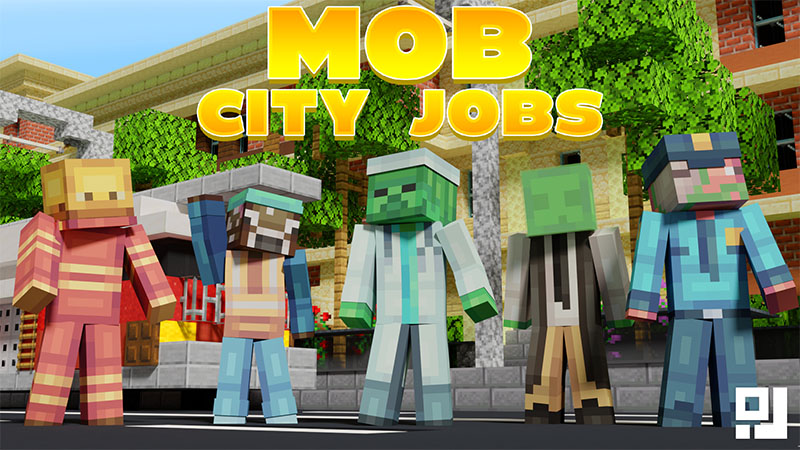 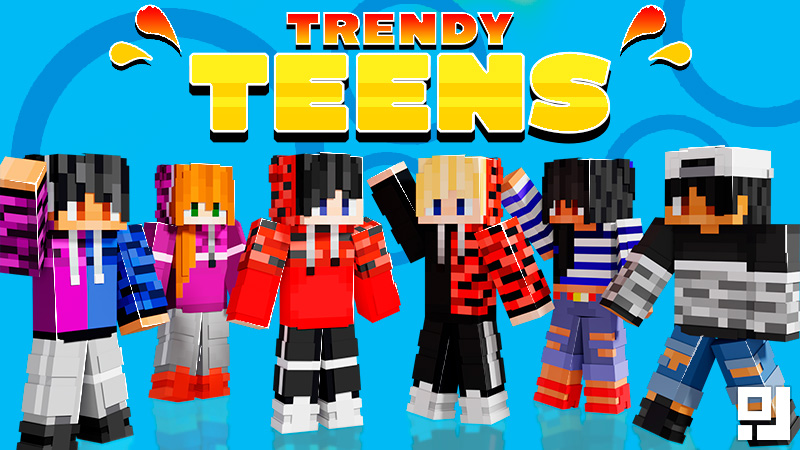