Live out your fantasies as one of the overseers of Mount Olympus with this extensive skin pack featuring the Greek gods and creatures of legend. Wield the power of lightning as Zeus, or rule the underworld as Hades himself! 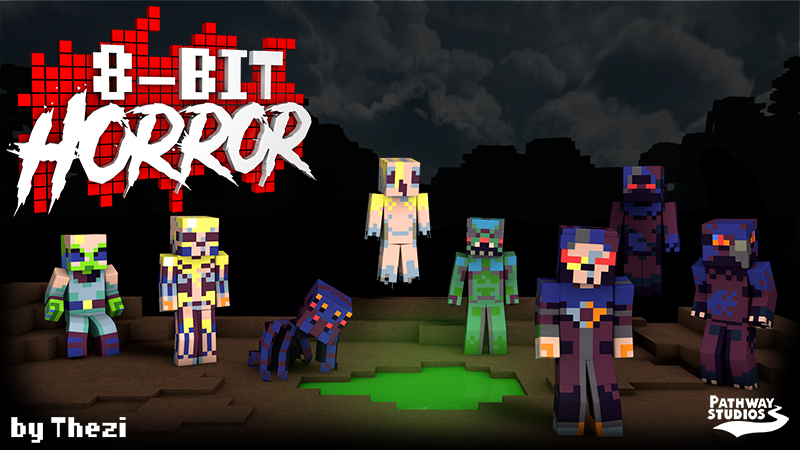 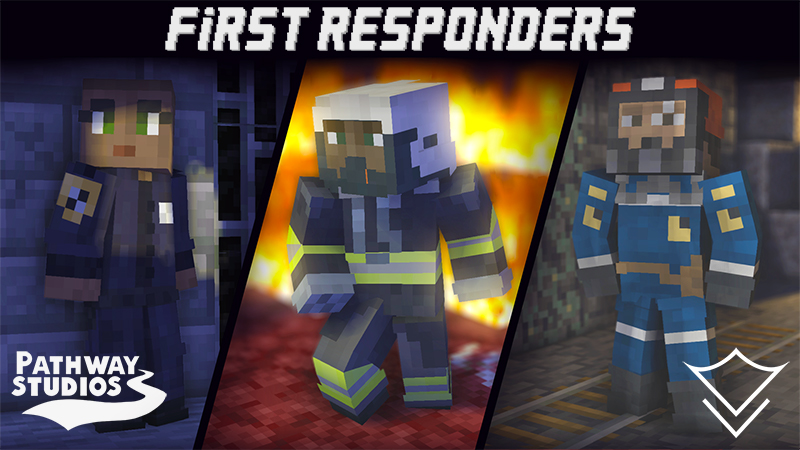 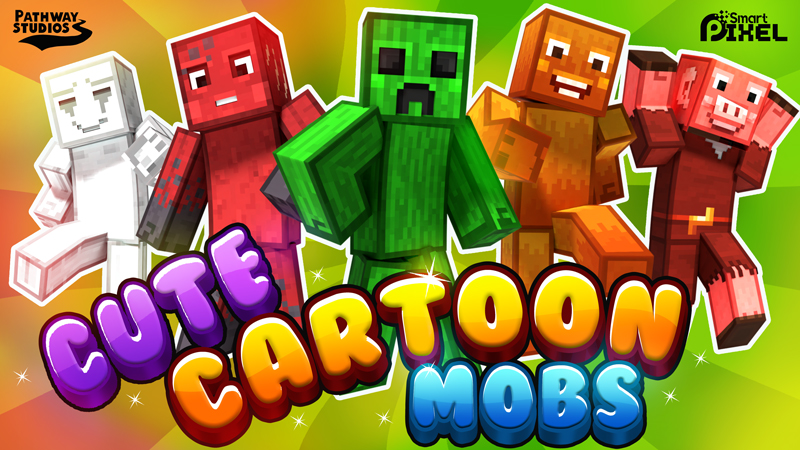 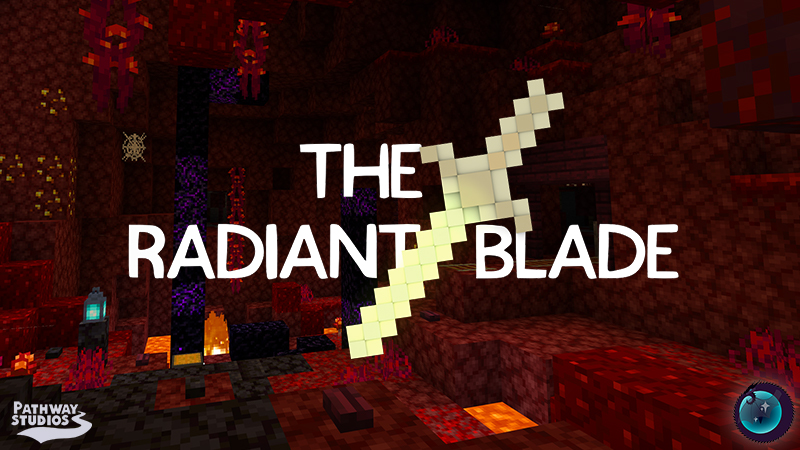 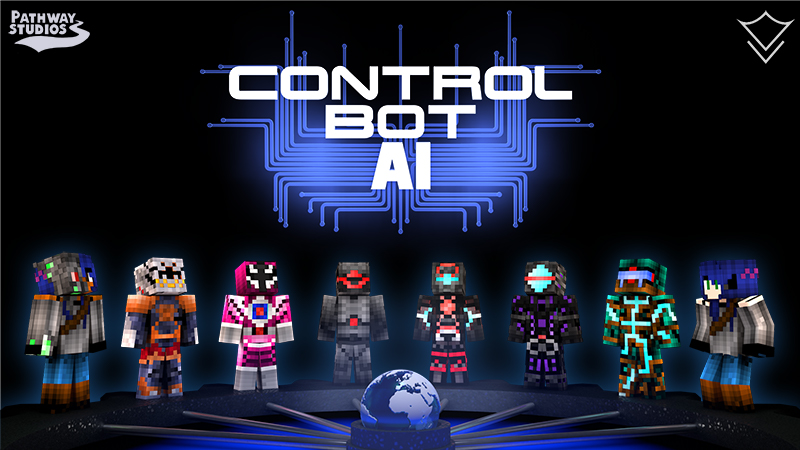 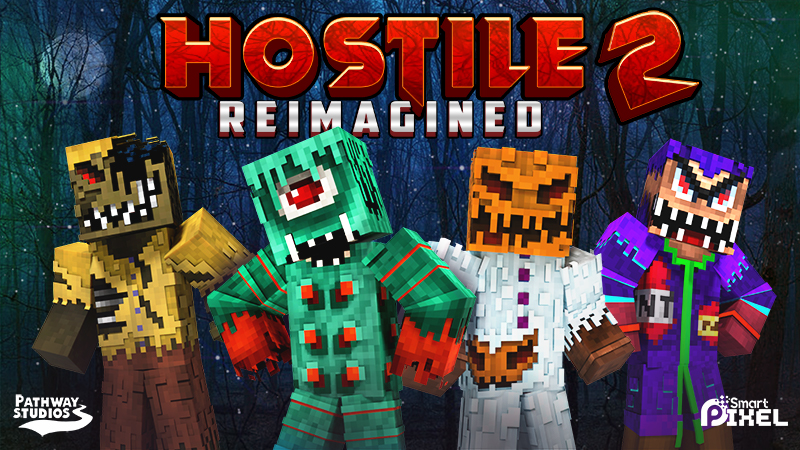